Login to view your Coins. 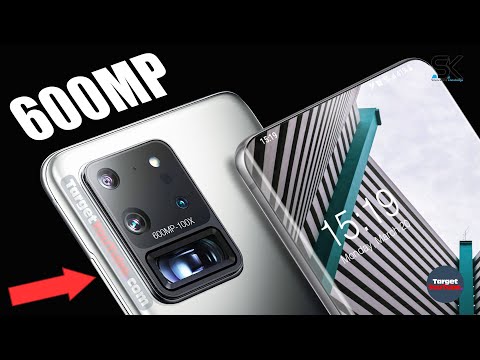 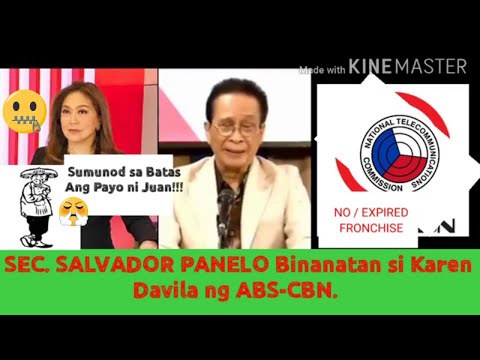 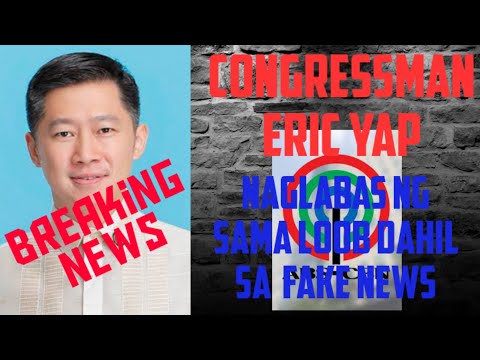 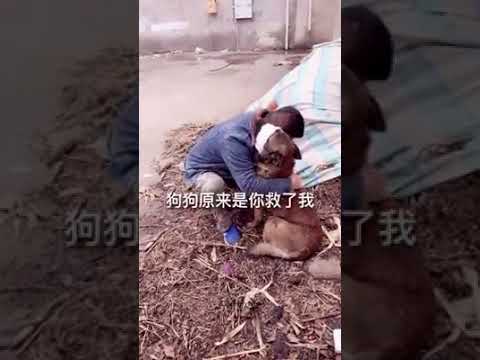 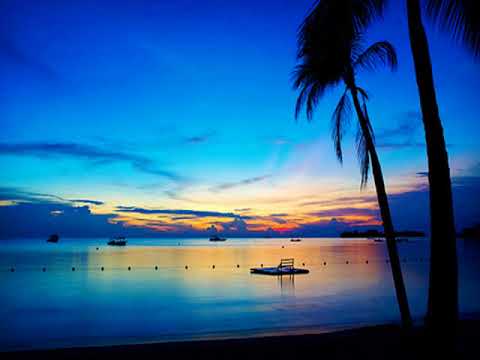 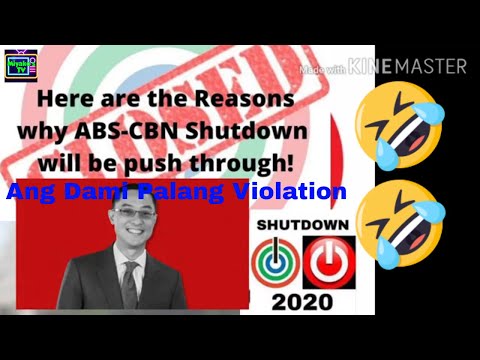 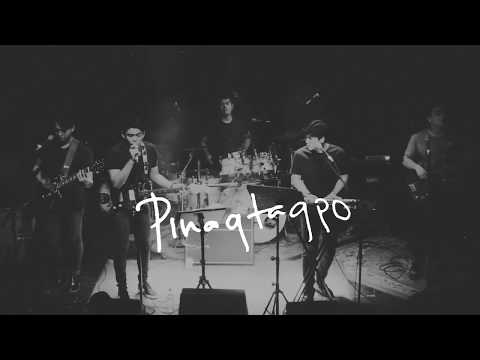 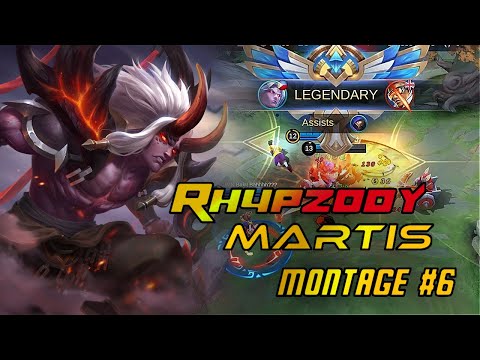 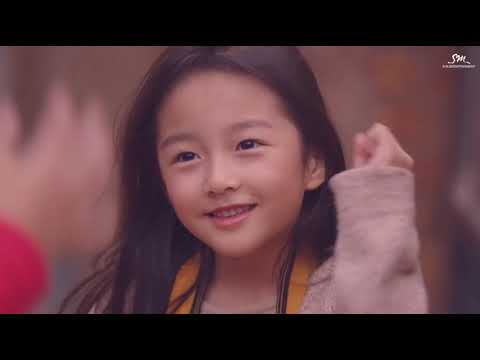 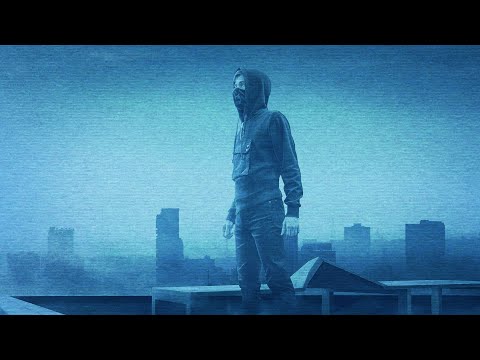 One of the reasons people often seem happier than their peers, it’s because of their success. In general, people who make more money also tend to be more successful.

This success that makes them feel good, not the money itself. The money is a mere sideshow of the real happiness.

Another reason of happiness, is the challenges involved. Those people who pushes their mental and physical capacities to the limit, and when they pursue something, fully captures their interest and attention. Not only is the hard-earned outcome rewarding, but the sweat put into making it happen.

16 thoughts on “Money and Success”

Yoodily Community doesn't support external referral links anymore.
Rest assured that we will continue to bring more ways for you to earn more coins
here in our community.